The empowerment of women is still a really major topic in many countries even today in the 21st century. In fact recently, it seems as if a new scandal has been made public every single day in the western world. You could even think that it was a matter of course particularly in the photography, fashion and show & shine world of entertainment. Reason enough to counter this cliché, according to the photographer Alexander von Wiedenbeck, who is equally committed to equality for all people. He has been supporting the Austrian branch of the international CARE aid organisation’s women’s empowerment projects with his photography for many years. His experiences in Uganda, Nepal and Kenya don’t show the dark side as much but rather the beauty and development of strong families with just as strong women. 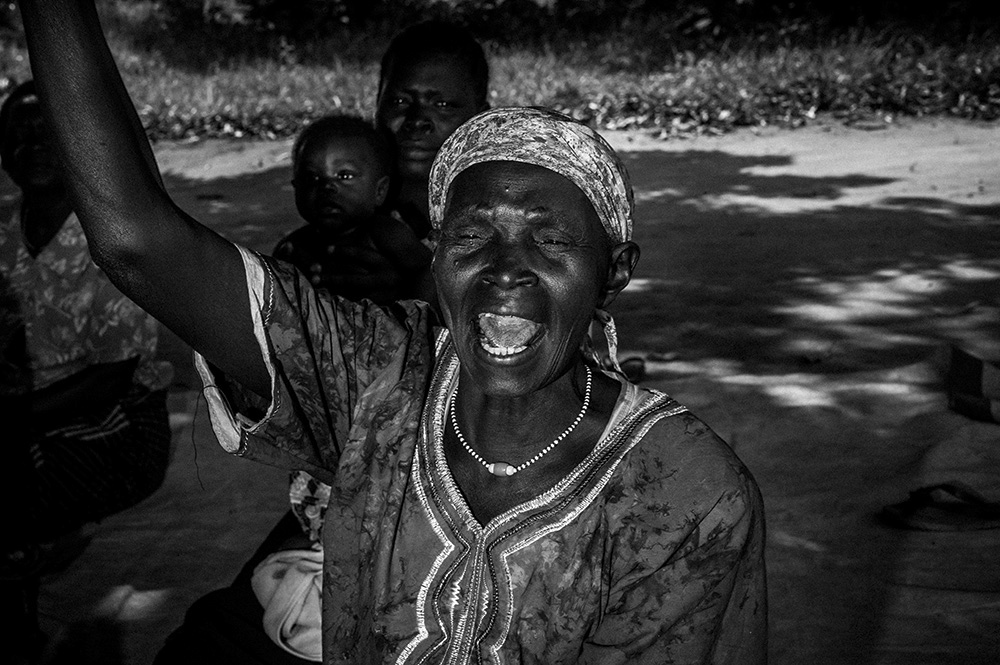 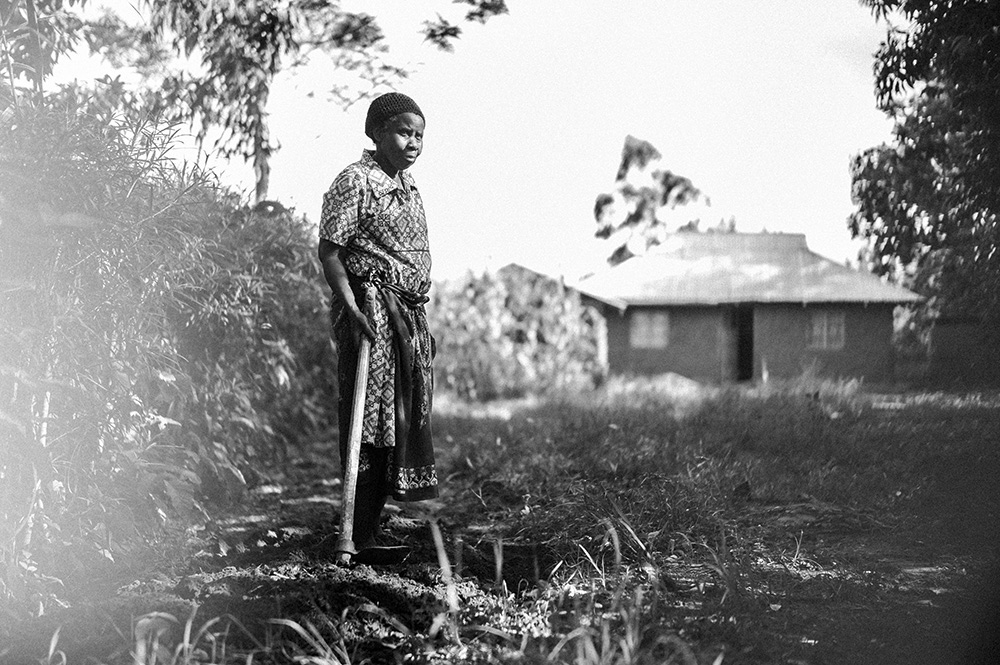 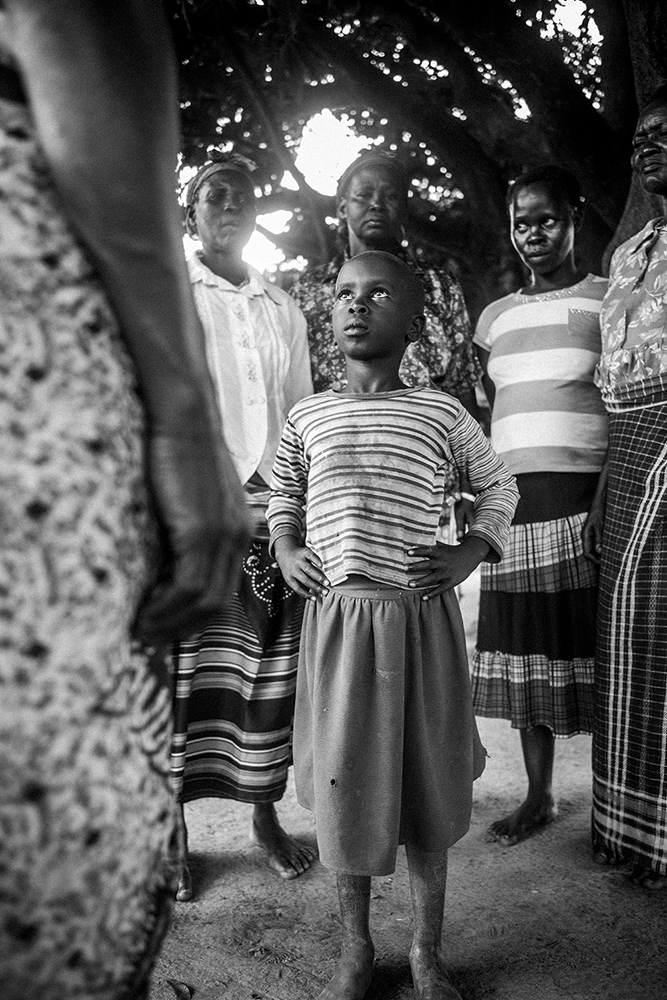 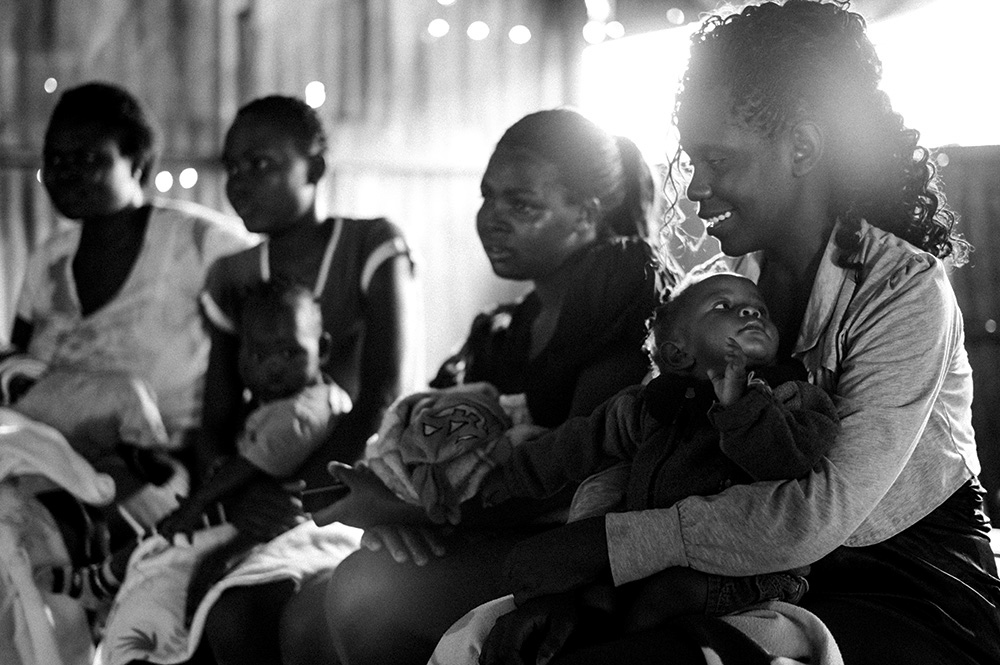 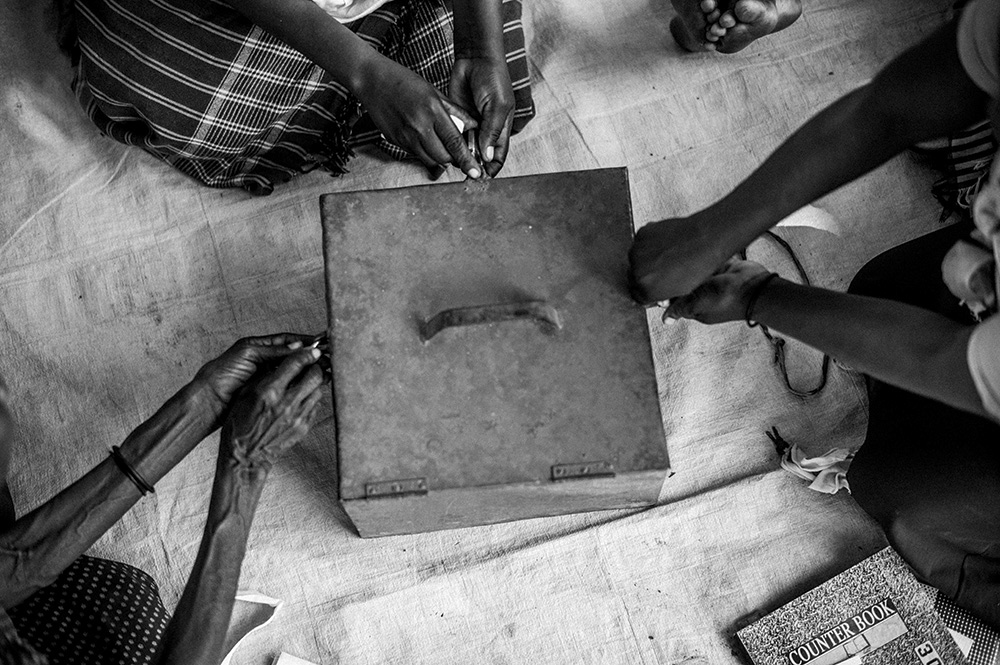 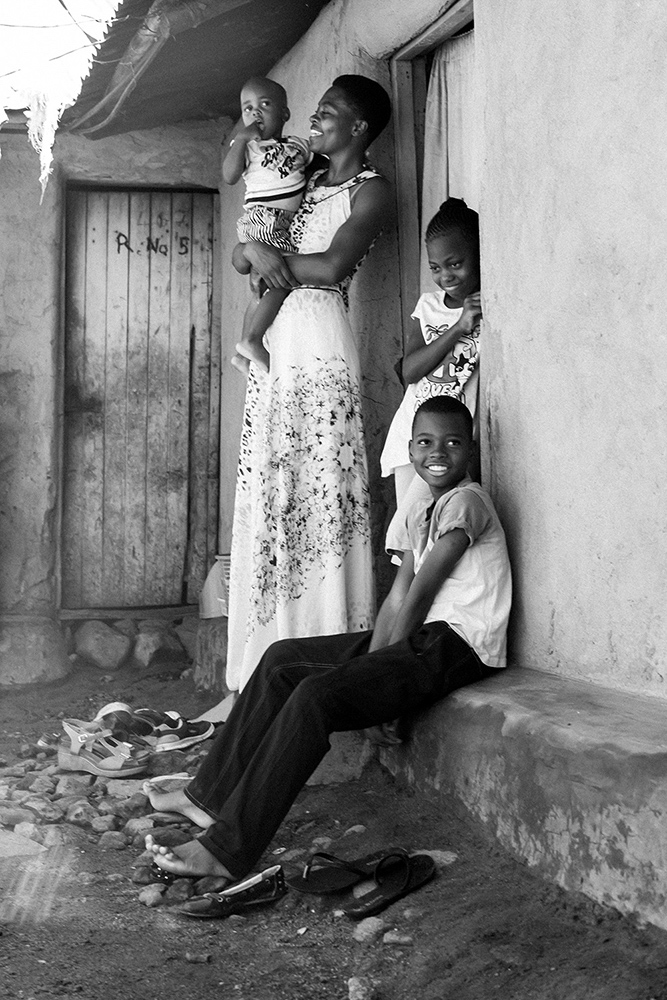 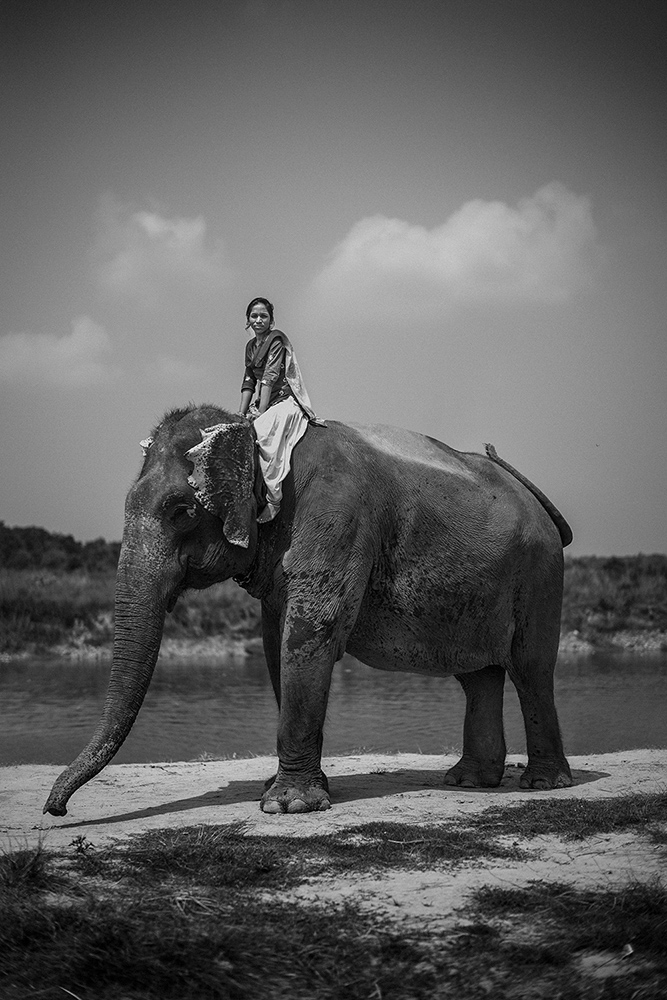 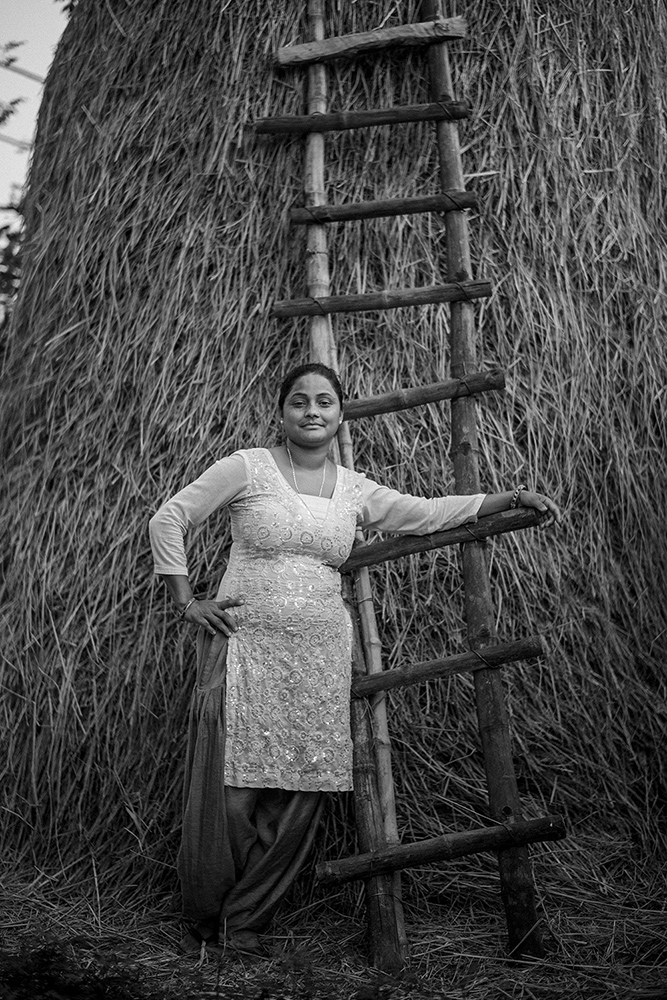 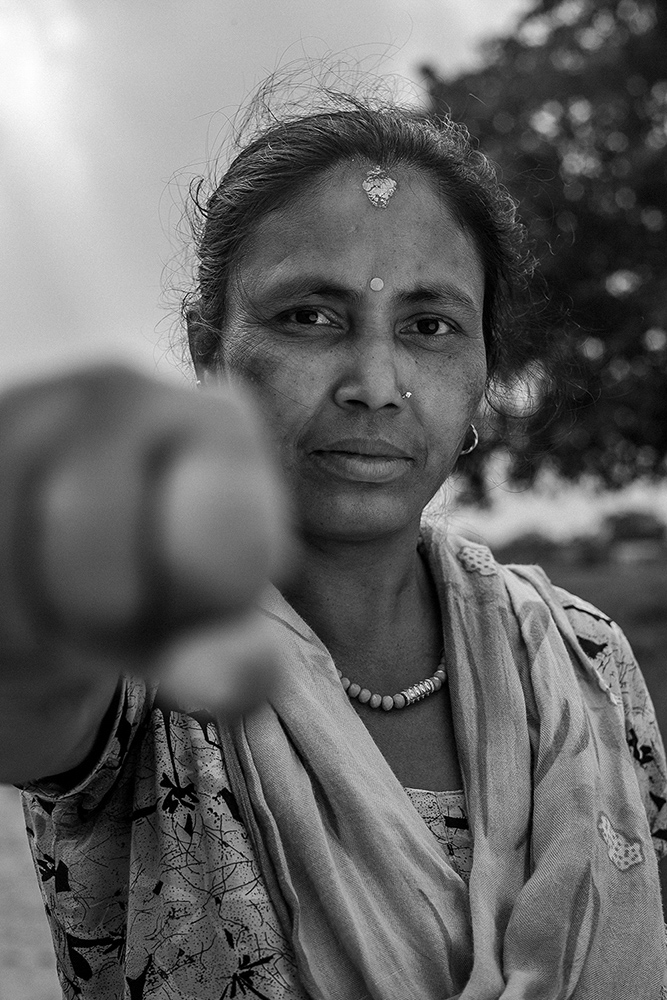 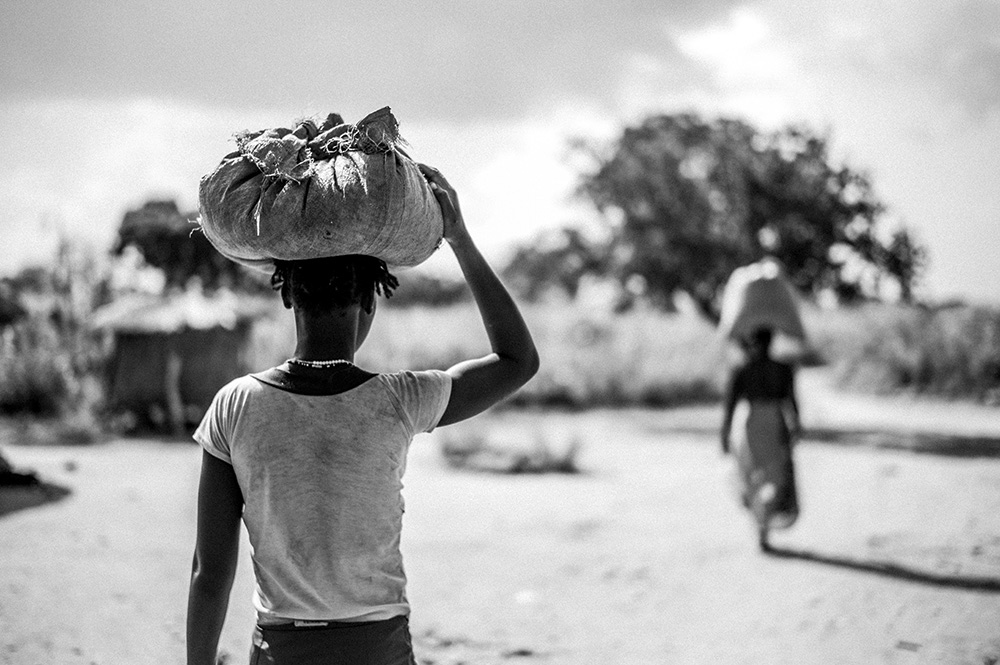 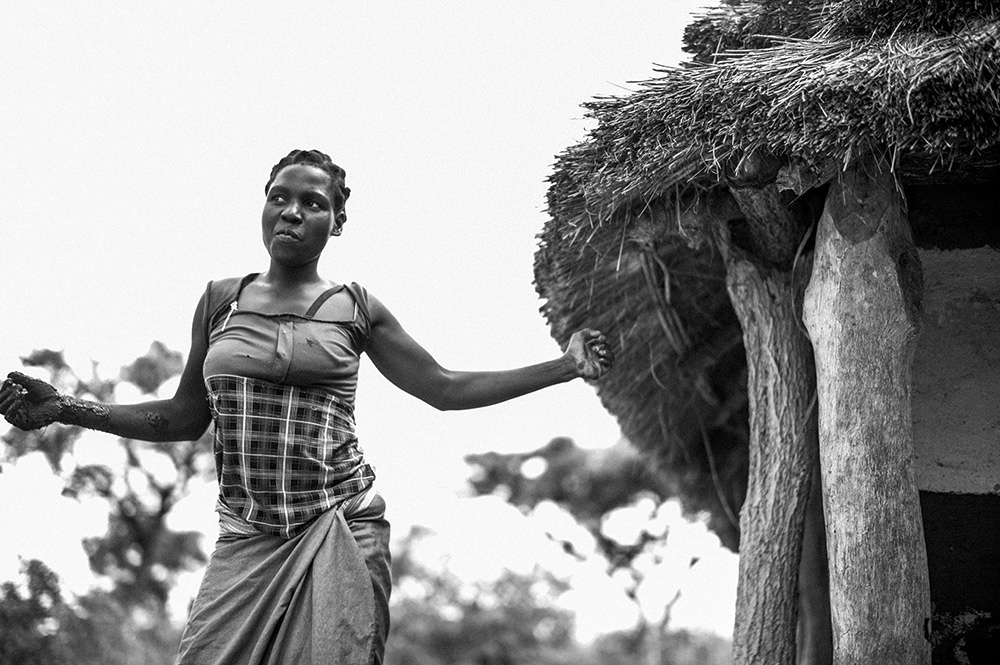 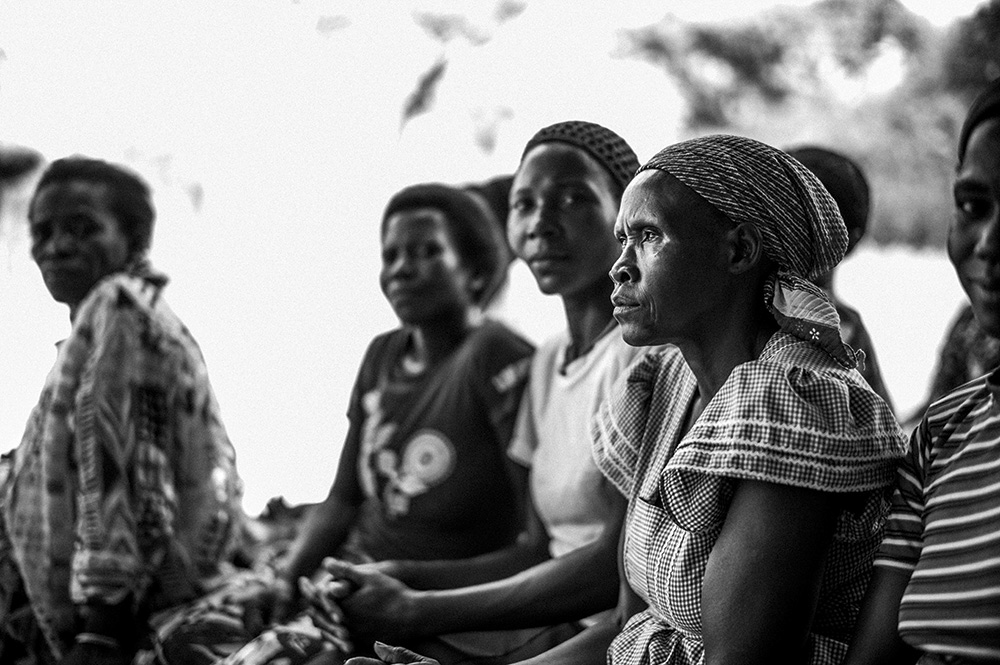 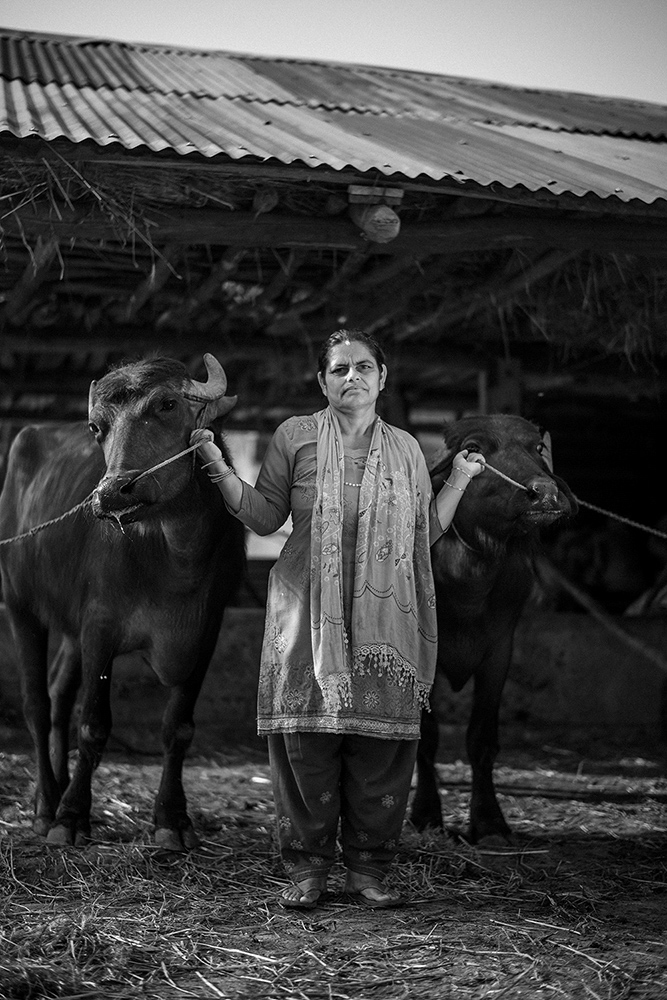 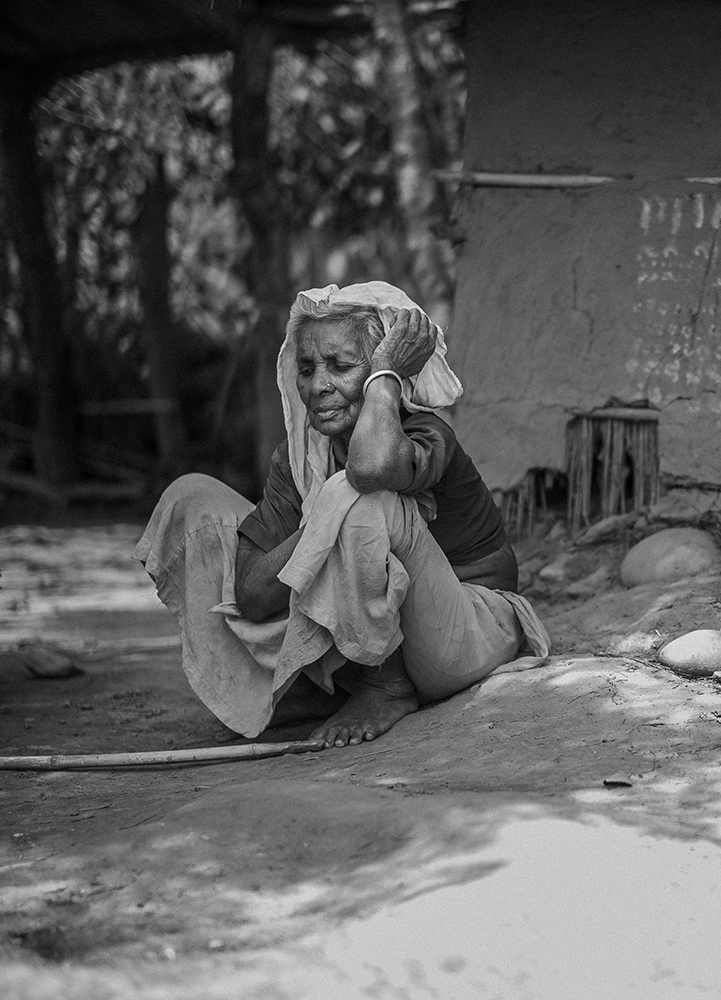 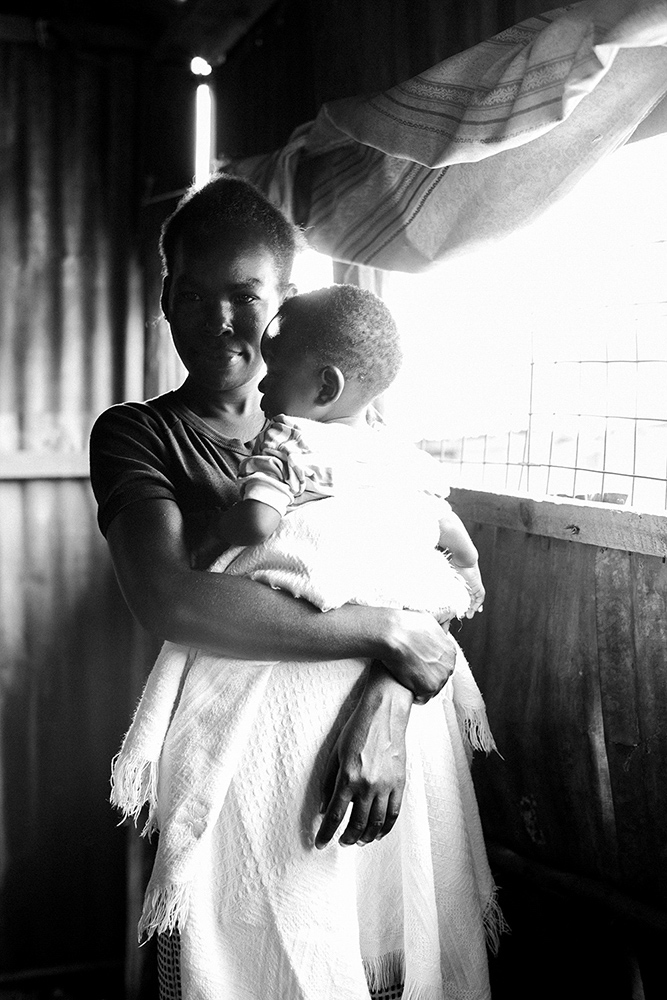